Live Stream
There was a problem connecting to Facebook and the following videos have been loaded from cache. Please view the latest videos on Facebook.
Upcoming Calendar 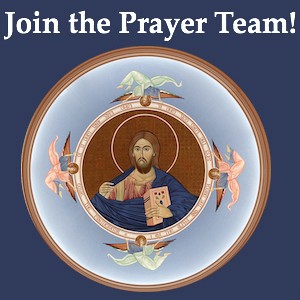 Saint Nicholas, the Wonderworker, Archbishop of Myra in Lycia is famed as a great saint pleasing unto God. He was born in the city of Patara in the region of Lycia (on the south coast of the Asia Minor peninsula), and was the only son of pious parents Theophanes and Nonna, who had vowed to dedicate…

Saint Maximus, successor of Metropolitan Cyril III of Kiev (1243-1280), was a Greek by birth, and he arrived in Rus, then suffering under the Mongol (Tatar) Yoke, in 1283 as Metropolitan. The saint decided to remain at Kiev, but the city was completely devastated by the plundering incursions of the…